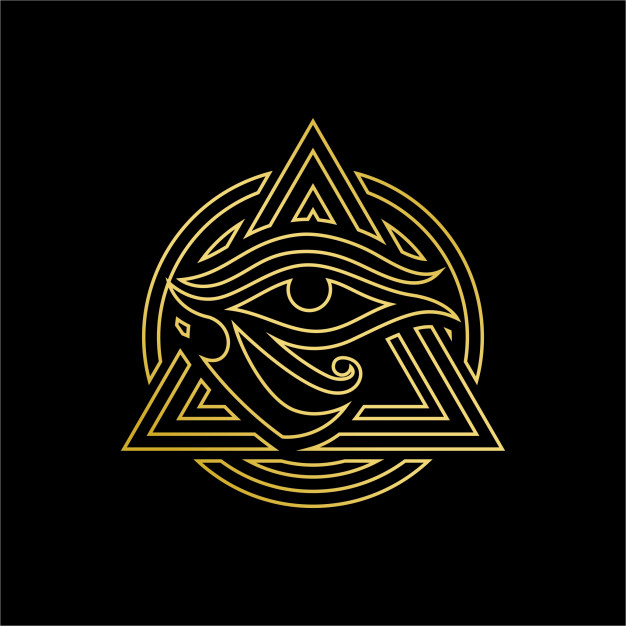 The higher meaning of Gnosis is knowledge from experience, especially the experience of divinity or that which is beyond the five senses. The word Gnosis does not refer to knowledge that we are told or believe in. Gnosis is conscious, experiential knowledge, not merely intellectual or conceptual knowledge, belief, or theory. This term is synonymous with the Hebrew דעת “da’ath” the Arabic mari’fah, the Tibetan rigpa (knowing), and the Sanskrit “jna.”

The experience of gnosis could lead to a higher, perfectly balanced state of personality is none other than the “new mind“.

Gnosis is the ancient and universal knowledge at the root of all knowledge. Every form of science, philosophy, art, and religion emerged from the same root. This is why in ancient times, knowledge was taught in an integrated way, as one complete, integrated form, unlike the modern approach that attempts to divide knowledge into separate fields, thereby artificially dividing something that should not be divided.

Any study of world philosophies, religions, and spiritual traditions demonstrates the same principles, themes, and symbols. While some have argued that this is mere happenstance or unconscious impulse, the truth is far more powerful: there is ubiquitous symbolism and intent in world traditions because there is one ubiquitous source of all knowledge, but whose true form and meaning is only hazily perceived by the sleeping consciousness of mankind. In terms of religion, Gnosis is the source of knowledge in every major religion. Gnosis is not limited to one specific culture, place, or time. The Gnostic wisdom is found in Christianity, Buddhism, Islam, Hinduism, Judaism, Tantra, Zoroastrianism, Paganism, and many others. And as that universal wisdom or knowledge, it is the essential science required in order to achieve the ultimate aim of all real religions, which is the religare (Latin), or in other words, “union” with the divine [1].

In chaos magic, “gnosis” or “the gnostic state” refers to an altered state of consciousness in which a person’s mind is focused on only one point, thought, or goal and all other thoughts are thrust out[2]. The gnostic state is used to bypass the “filter” of the conscious mind – something thought to be necessary for working most forms of magic[3].

Since it takes years of training to master this sort of Zen-like meditative ability, chaos magicians employ a variety of other ways to attain a “brief ‘no-mind’ state” in which to work magic.

Methods of achieving gnosis can be divided into two types. In the inhibitory mode, the mind is progressively silenced until only a single object of concentration remains. In the excitatory mode, the mind is raised to a very high pitch of excitement while concentration on the objective is maintained. Strong stimulation eventually elicits a reflex inhibition and paralyzes all but the most central function — the object of concentration. Thus strong inhibition and strong excitation end up creating the same effect — the one-pointed consciousness, or gnosis. Neurophysiology has finally stumbled on what magicians have known by experience for millenia. As a great master once observed: “There are two methods of becoming god, the upright or the averse.” Let the mind become as a flame or a pool of still water. It is during these moments of single -pointed concentration, or gnosis, that beliefs can be implanted for magic, and the life force induced to manifest.[3]