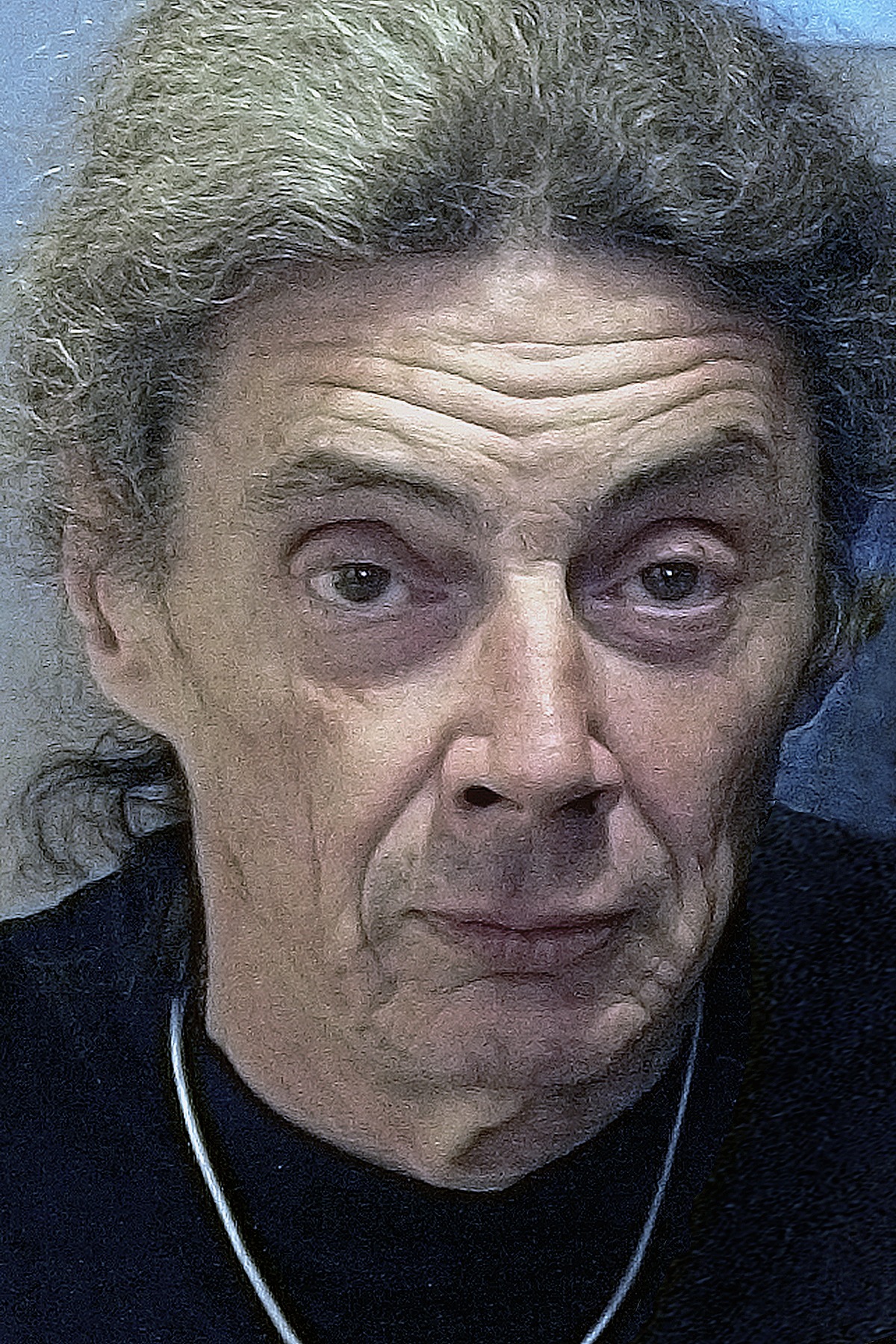 Jonathan Ott is a prolific and highly regarded writer, translator, publisher, reviewer and pundit on virtually every aspect of entheogen botany, chemistry, pharmacology, bioassay, culture, and history. The term entheogen itself is most closely attributed to him; he was one of the people who helped coin it, and its propogation as a meme is due in large part to its use in his books.

In addition to his abundance with the written word, Ott has produced and co-produced numerous conferences and seminars on entheogens over the past 25+ years. Ott was the translator of Albert Hofmann’s 1979 LSD–Mein Sorgenkind (first published in 1980 as LSD: My Problem Child by the McGraw-Hill Book Company), and produced an English translation of On Aztec Botanical Names by Blas Pablo Reko. He did the technical notes for the English translation of Baron Ernst von Bibra’s 1855 German book Die Narkotischen Genussmittel und der Mensch (published in 1995 as Plant Intoxicants: A Classic Text on the Use of Mind-Altering Plants by Healing Arts Press). Several of his own books have been translated into German and Castilian (Ott prefers “Castilian” as a more precise word than “Spanish”). Articles and excerpts of his books have been translated into numerous other languages. His writing has appeared in Harvard Botanical Museum Leaflets, Curare, Eleusis, The Entheogen Law Reporter, The Entheogen Review, Head, High Times, Integration, Lloydia, the Journal of Cognitive Liberties, the Journal of Psychedelic Drugs, the Journal of Psychoactive Drugs, the MAPS Bulletin, The Sacred Mushroom Seaker (Ed. T.J. Riedlinger), and other publications. He is co-editor — with Giorgio Samorini — of the bilingual publication Eleusis: Journal of Psychoactive Plants & Compounds.

Jonathan Ott is arguably one of the most devoted heads – or “pharmacophiles” in the Ott family of words — in the world. The Proemium from his volume Pharmacotheon: Entheogenic drugs, their plant sources and history presents one of the most comprehensive and readable treatises on drug policy reform to date.