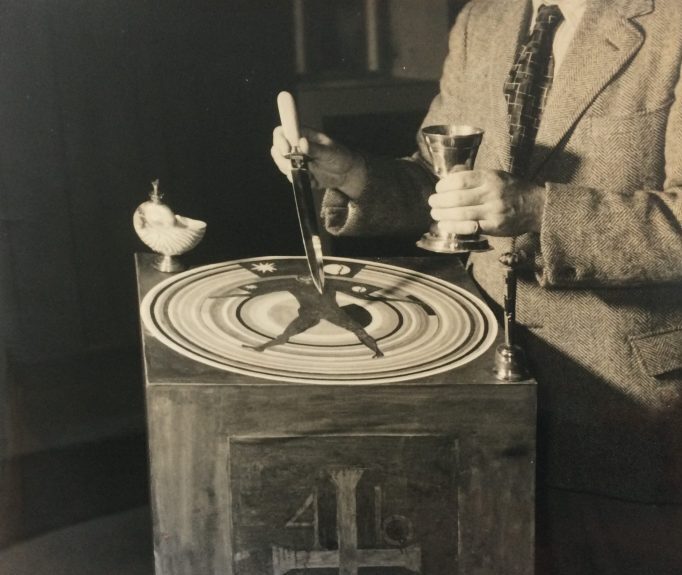 Magic or Magick both are referring to any act designed to cause intentional change through one’s own true will. This term is often spelled with a terminal “k” to differentiate it from other practices, such as “stage magic”. Magick is not capable of producing “miracles” or violating the physical laws of the universe (i.e. it cannot cause a solar eclipse), although “it is theoretically possible to cause in any object any change of which that object is capable by nature” . Aleister Crowley saw magick as the essential method for a person to reach true understanding of the self and to act according to one’s True Will.

According to a wide variety of sources, it was thought that the Persians and their Prophet, Zarathustra, were the originators of magic, astrology, and even of philosophy itself. Here we will explore some of these opinions and legends, both internal and external. We will start with the (often erroneous) opinions of Western authors who were so impressed with the ways of the Iranian magû that these arts became known as “magic.” By analyzing what these Western authors wrote, we will gain insight into the nature of the craft of the Magians or Magavans and will confirm the reasons why these ritualists were held in high esteem by those who had only a passing acquaintance with their teachings. What remains surprising, however, is the fact that few, if any, have ever bothered to attempt to research and utilize these venerable traditions for practical ends.

It is well known that the practice of what the Greeks and Romans called “magic” was originally attributed to Zarathustra and the Persians.

Outsiders, such as most unphilosophical Greeks and Romans of ancient times, tried to make the world believe that the Iranian Magavans were simply sorcerers or practitioners of witchcraft, by which they could harm enemies and gain material riches. As we have already noted, however, magic—the craft of the Magu—is not sorcery. It is a combination of spiritual wisdom or insight and a sort of science by which things are revealed and/or made to happen. The wisdom and science of the Magavans constitute a great mystery (râz) that only a few ancient out- siders were able to perceive.

Israel Regardie describes the purpose of magic in his book “Tree of Life”[3] as follow:

“The object of Magic, then, is the return of man to the Gods, the uniting of the individual consciousness during life with the greater being of the universal Essences, the more embracing consciousness of the Gods who are the everlasting sources of light and life and love. Only thus, to the human being, may there come liberty and illumination, and the power to see the beauty and the majesty of life as it really is. By returning in spirit to the sources from which he came, only by re-opening himself to them as a golden flower opens and turns to the Sun to imbibe anxiously and eagerly of its sustenance and light, so to man may come illumination, and the lifting of the earthly bonds and chains. By the discovery of his own inner God in the first place and forming an indissoluble relationship with the Gods of the universal life, herein lies the solution to the problems of man and the world. In this nobler consciousness of illumination devolving from divine union, may be resolved the intricacies of world-chaos. The cords which bind man with a strength beyond all mortal chains and fetters may thus be severed.”

Helena Blavatsky also elaborates on the nature of occultism and different types of magick as follow [4]:

“Occultism is colorless, and only when used by man for the one side or the other is it good or bad. Bad Occultism, or that which is used for selfish ends, is not false, for it is the same as that which is for good ends. Nature is two-sided, negative and positive, good and bad, light and dark, hot and cold, spirit and matter. The Black magician is as powerful in the matter of phenomena as the White, but in the end all the trend of Nature will go to destroy the black and save the white. But what you should understand is that the false man and the true can both be occultists. . . . Occultism is the general, all-inclusive term, the differentiating terms are White and Black; the same forces are used by both, and similar laws, for there are no special laws in this universe for any special set of workers in Nature’s secrets. But the path of the untruthful and the wicked, while seemingly easy at first, is hard at last, for the black workers are the friends of no one, they are each against the other as soon as interest demands, and that may be any time. It is said that final annihilation of the personal soul awaits those who deal in the destructive side of Nature’s hall of experience. Now, since the difference of primary importance between Black and White Magick is simply the object with which it is practised, and that of secondary importance, the nature of the agents and ingredients used for the production of phenomenal results, the line of demarcation between the two is very, very thin!”

Besides those willed acts that are of a mundane kind, such as balancing check books, many instances of applied magick involve the use of rituals. Most magickal rituals involve work with non-human beings (generally gods, but also demons, spirits, saints, Loa, etc.) and/or achieving non-normal psychological states (such as trance). There are many different purposes for conducting a magickal ritual, including:

Almost all cultures have developed some form of magick, although definitions and purposes have been highly variable. There is evidence of sophisticated systems of magick in many ancient civilizations, including the Greeks, Chinese, Egyptians, Jews, and even Christians. The following list includes systems of magick that are relatively modern, even if they have their roots in ancient systems. 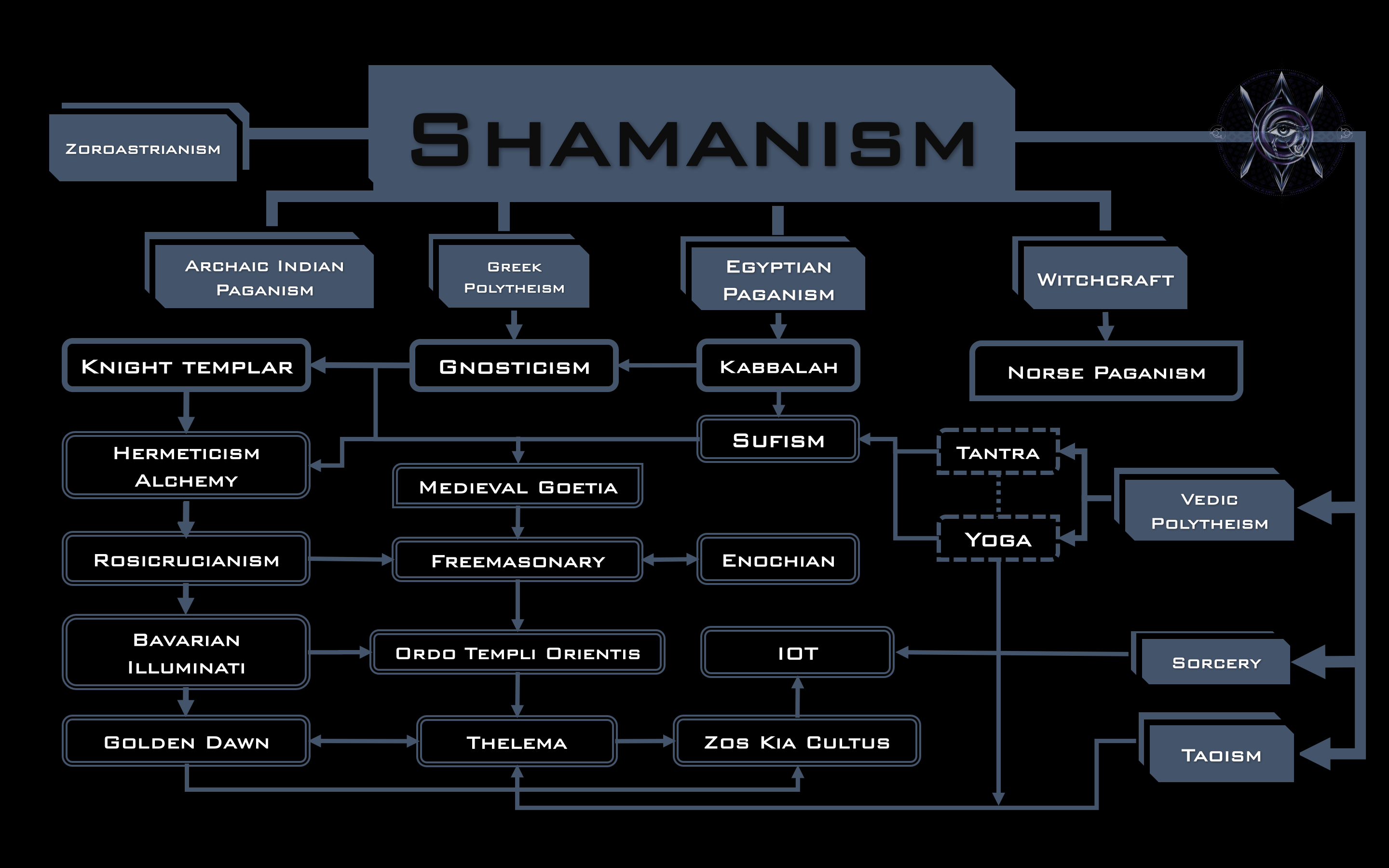