Initiation refers to a series of events that take place psycho-physiologically, and in the presence of the spiritual agents (e.g. astral, elemental, and physical agents), where the aspirant is taught and trained in some aspects of the Occult Science and the Esoteric Philosophy. The process of Initiation involves an expansion of consciousness to higher planes.

Technically, there are two forms of initiation:

Astral Initiation: Which occurs on the subtle planes of the astral and is not always perceived by the initiate until after the fact, although s/he can also sometimes be aware of it as it is occurring. This type of initiation is conferred upon a person directly by spiritual archetypes within the psyche. The experience of astral initiation is usually accompanied by deep psychophysiological shifts for the aspirant. 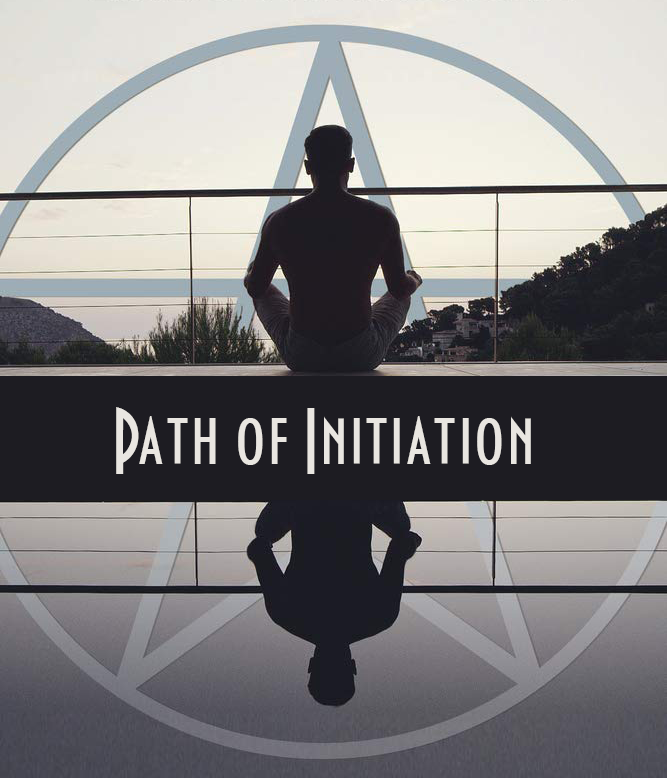 The Journey of Self-Initiation

Self-Initiation to different levels of the ladder of enlightenment requires different levels of practical engagement, mental preparation, and spiritual knowledge. Discipline and non-attachment are the two great pillars in the temple of self-initiation, especially for the novice who is on the way to be initiated to the elemental realm, the very first steps on the ladder of enlightenment.

1. Studying the elemental world: While different systems are having slightly different approaches, this is the very foundation of every mystical system. The Psychedelic gnosis path is multidisciplinary in nature and does not provide any fixed framework. It is on the aspirant to select a system that (s)he feels more connected to. Furthermore, it is strongly suggested one should always consider oneself as a researcher. The significance of researching different mystical systems is to establish an archetypal understanding of mystical experience on both conscious and subconscious levels. However, one must keep in mind that in order to reach initiation in practice, one is naturally required to start mastering one system both in theory and practice, and that becomes one’s reference model/map of the universe.

Psychedelic gnosis is the path of every system and no system!

One shall never get caught in the dogma of one system!

One shall seek the path of Truth as a True researcher

One shall always commit to the higher Truth in all circumstances

2. Deep Meditation and Visualization: Practicing deep meditation (active/passive) and experiencing the elemental world through visualization and deep contemplation on classical elements. It is of great importance that one acquire the ability to perceive the elements deep within one’s psyche. The classical elements of nature have been the subject of initiation to the very first steps of the ladder of Enlightenment in every mystical school. However, depending on the system one chooses, the practices for this level of initiation are done differently. 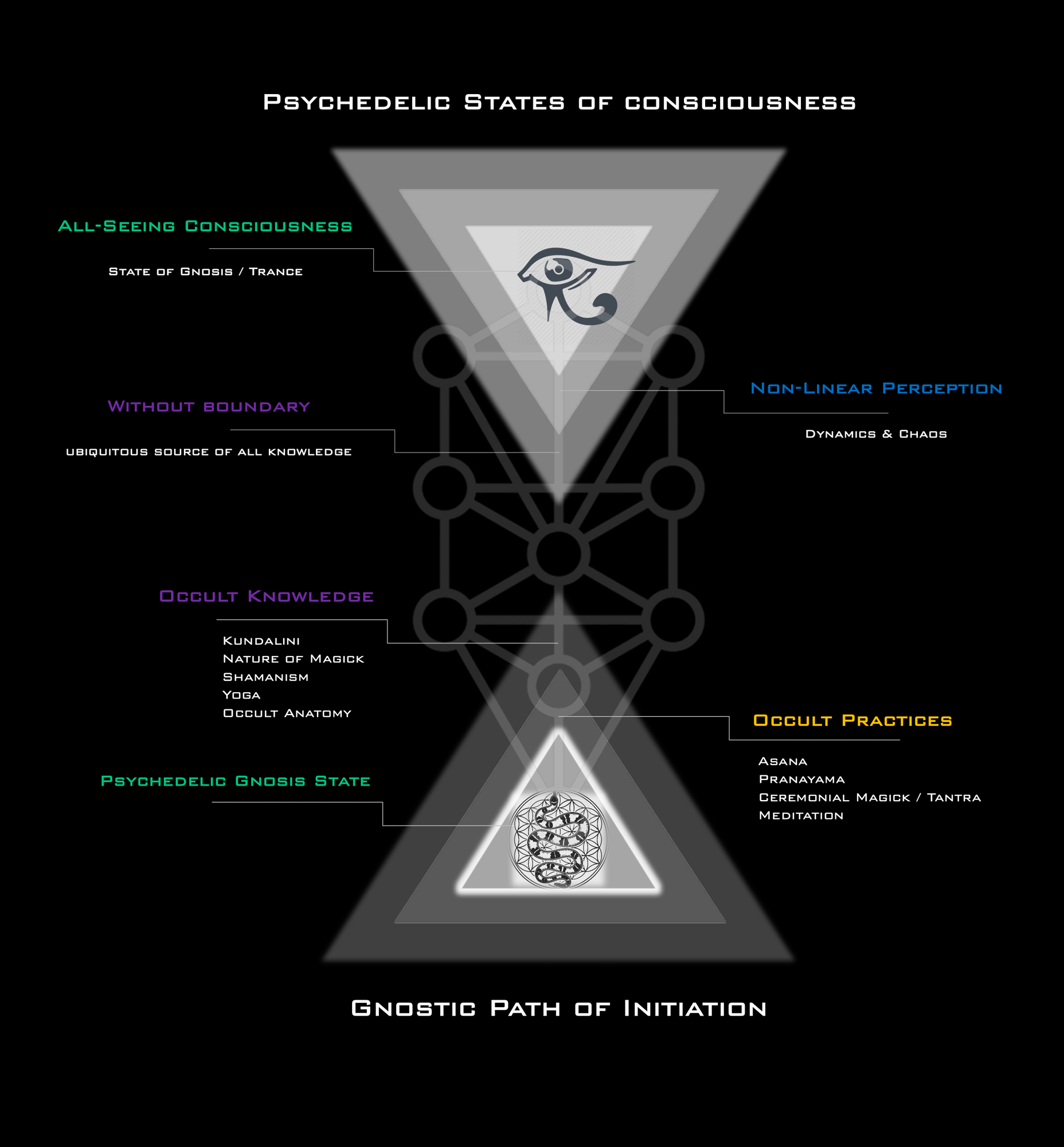 The process of Initiation is of the highest importance on the journey of self-exploration. Without having a firm and unshakable foundation, one would face serious challenges experiencing astral dimensions. The primary four elements of nature namely Earth, Water, Fire, Air,  and Aether (Space) are the primary principles governing our consciousness on different levels. The pentagram of western occultism, Chinese wu xing, Tattva in Hinduism, etc. all are the same archetypal means through which mystics were practicing the art of alchemy; by transmitting/transforming their consciousness through the basic principles of nature.  Self-initiation is about studying the very fundamental principles governing our psyche (Soul) both in theory and practice. It is all about studying the laws of nature governing the astral, etheric, and physical manifestation of our life force a.k.a Prana. 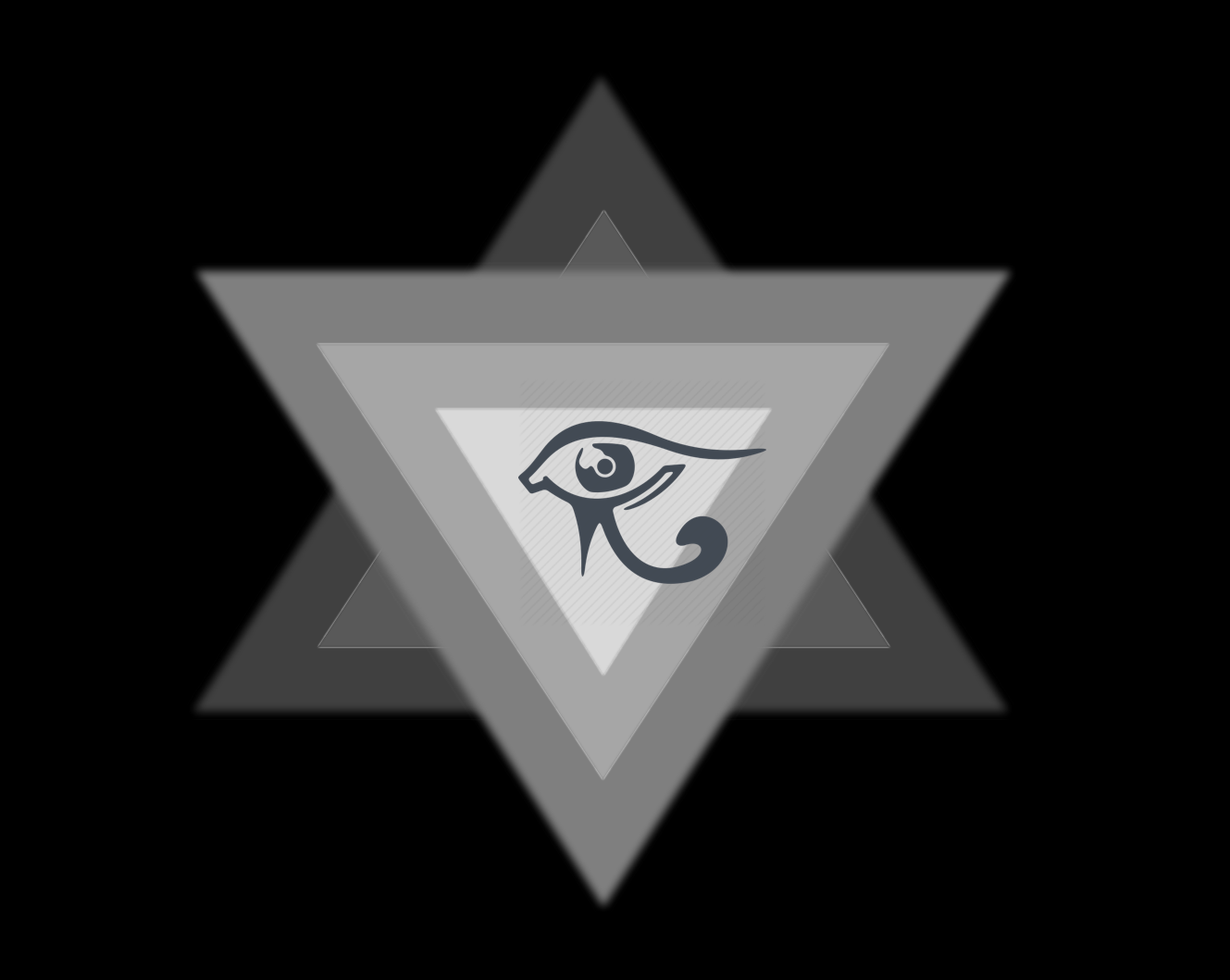 The first stage of initiation for an aspirant seeking the psychedelic gnosis path is to become Liber Null. Becoming LIBER NULL is about liberating one’s life-force from the bondage of unconscious patterns governed by laws of polarity.  Once the liberation of the prana is attained, the magician acquires the ability to accomplish magical acts such as Divination, Enchantment, Invocation, Evocation.