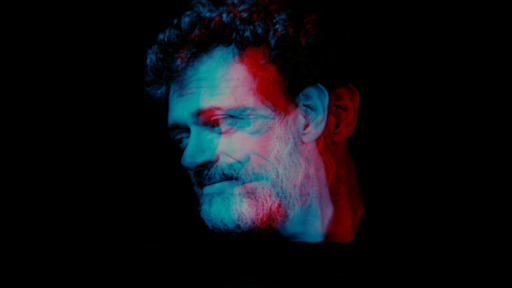 Terence Kemp McKenna (November 16, 1946 – April 3, 2000) was an American ethnobotanist, mystic, psychonaut, lecturer, author, and an advocate for the responsible use of naturally occurring psychedelic plants. He spoke and wrote about a variety of subjects, including psychedelic drugs, plant-based entheogens, shamanism, metaphysics, alchemy, language, philosophy, culture, technology, environmentalism, and the theoretical origins of human consciousness. He was called the “Timothy Leary of the ’90s”, “one of the leading authorities on the ontological foundations of shamanism”, and the “intellectual voice of rave culture”.

He travelled widely in Europe, Asia, and South America during his college years. His first book, co-authored with his brother Dennis McKenna, was based on their 1971 investigations of Amazonian hallucinogens.

In 1975, Terence graduated from Berkeley with a degree in ecology, resource conservation, and shamanism. Soon thereafter, he and Dennis pseudonymously published one of the earliest psilocybin mushroom growing guides under the names O.T. Oss and O.N. Oeric. Terence then spent some time doing large-scale farming of psilocybin mushrooms during the 1980s.

In 1985, Terence co-founded the non-profit Botanical Dimensions, with Kathleen Harrison-McKenna, to collect and propagate medicinal and shamanic plants from around the world. During the 1990s, he wrote and lectured widely about shamanism, ethnopharmacology, and psychoactive plants and chemicals (especially psilocybin mushrooms and DMT). His fantasic theories led some to dismiss him as a kook, some to follow him as a visionary, and some to simply enjoy him as an intellectual entertainer.

He spent the last few years of his life living in Hawaii, and died of brain cancer at the age of 53.