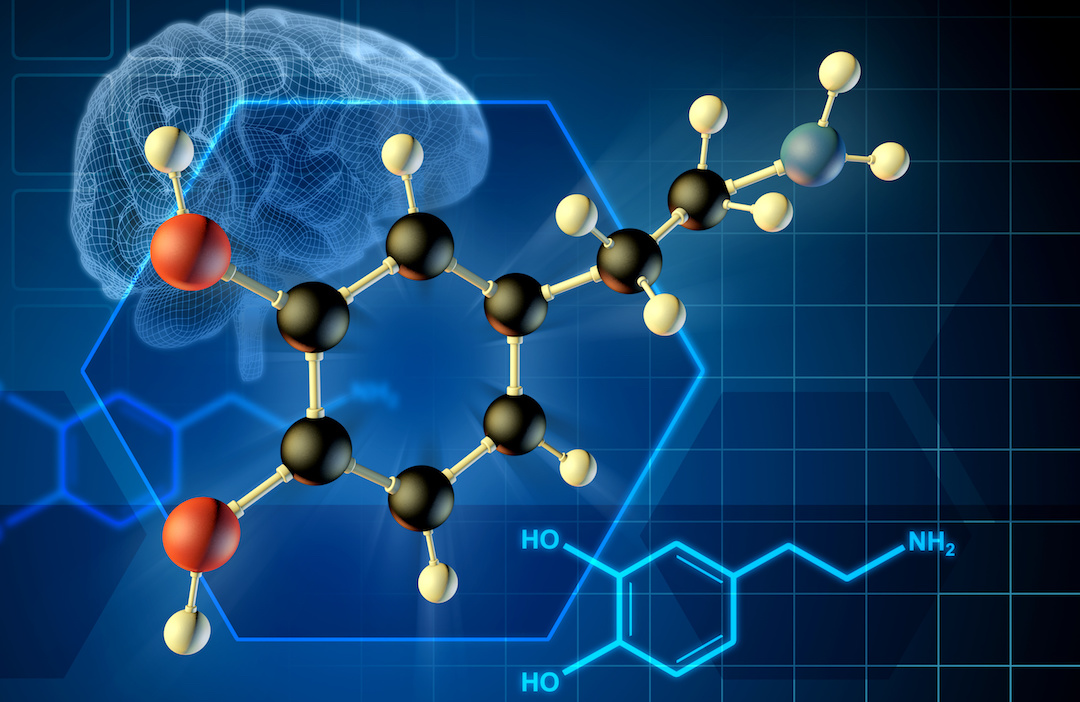 Neurochemistry is a branch of neuroscience that is heavily devoted to the study of neurochemicals. A neurochemical is an organic molecule that participates in neural activity. This term is often used to refer to neurotransmitters and other molecules such as neuro-active drugs that influence neuron function.

The founding of neurochemistry as a discipline traces it origins to a series of “International Neurochemical Symposia”, of which the first symposium volume published in 1954 was titled Biochemistry of the Developing Nervous System.[1] These meetings led to the formation of the International Society for Neurochemistry and the ASN. These early gatherings discussed the tentative nature of possible synaptic transmitter substances such as acetylcholine, histamine, substance P, and serotonin. By 1972, ideas were more concrete. Neurochemicals such as norepinephrine, dopamine, and serotonin were classified as “putative neurotransmitters in certain neuronal tracts in the brain.”

is involved in the control of maternal behavior. It is synthesized inside magnocellular neurosecretory cells as a precursor protein that is processed by proteolysis to its shorter active peptide form. Specific parts of the brain such as the supraoptic nucleus produce oxytocin which acts on cells in locations such as the ventral pallidum to produce the behavioral effects of oxytocin. A large amount of oxytocin is made in the hypothalamus, transported to the posterior lobe of the pituitary and released into the blood stream by which it reaches target tissues such as the mammary glands (milk letdown). In the diagram inset, oxytocin is shown bound to a carrier protein, neurophysin.

is the most common neurotransmitter. Most neurons secrete with glutamate or GABA. Glutamate is excitatory, meaning that the release of glutamate by one cell usually causes adjacent cells to fire an action potential. (Note: Glutamate is chemically identical to the MSG commonly used to flavor Chinese food.)

is an example of an inhibitory neurotransmitter.

is another example of a neurotransmitter. It plays a key role in the functioning of the limbic system, which is involved in emotional function and control.