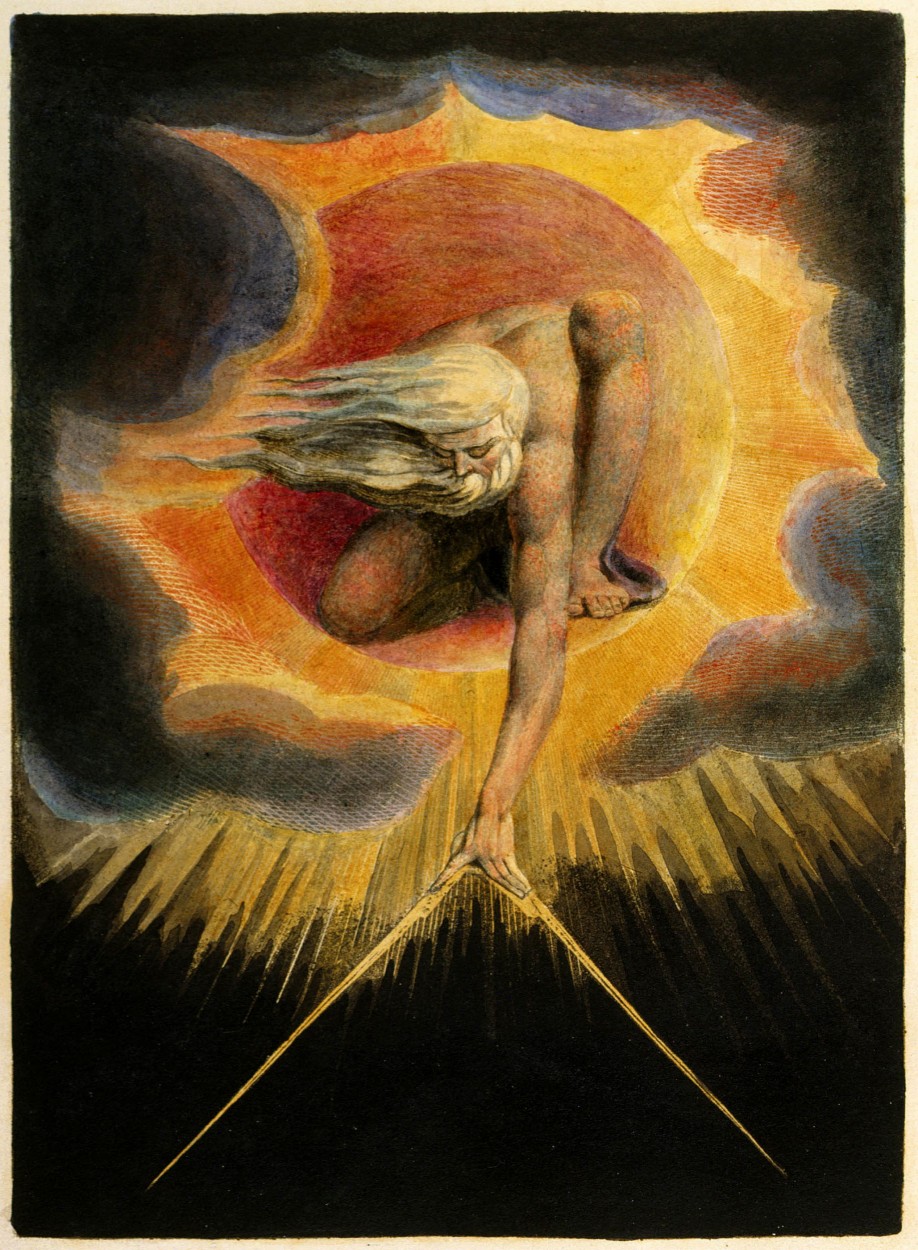 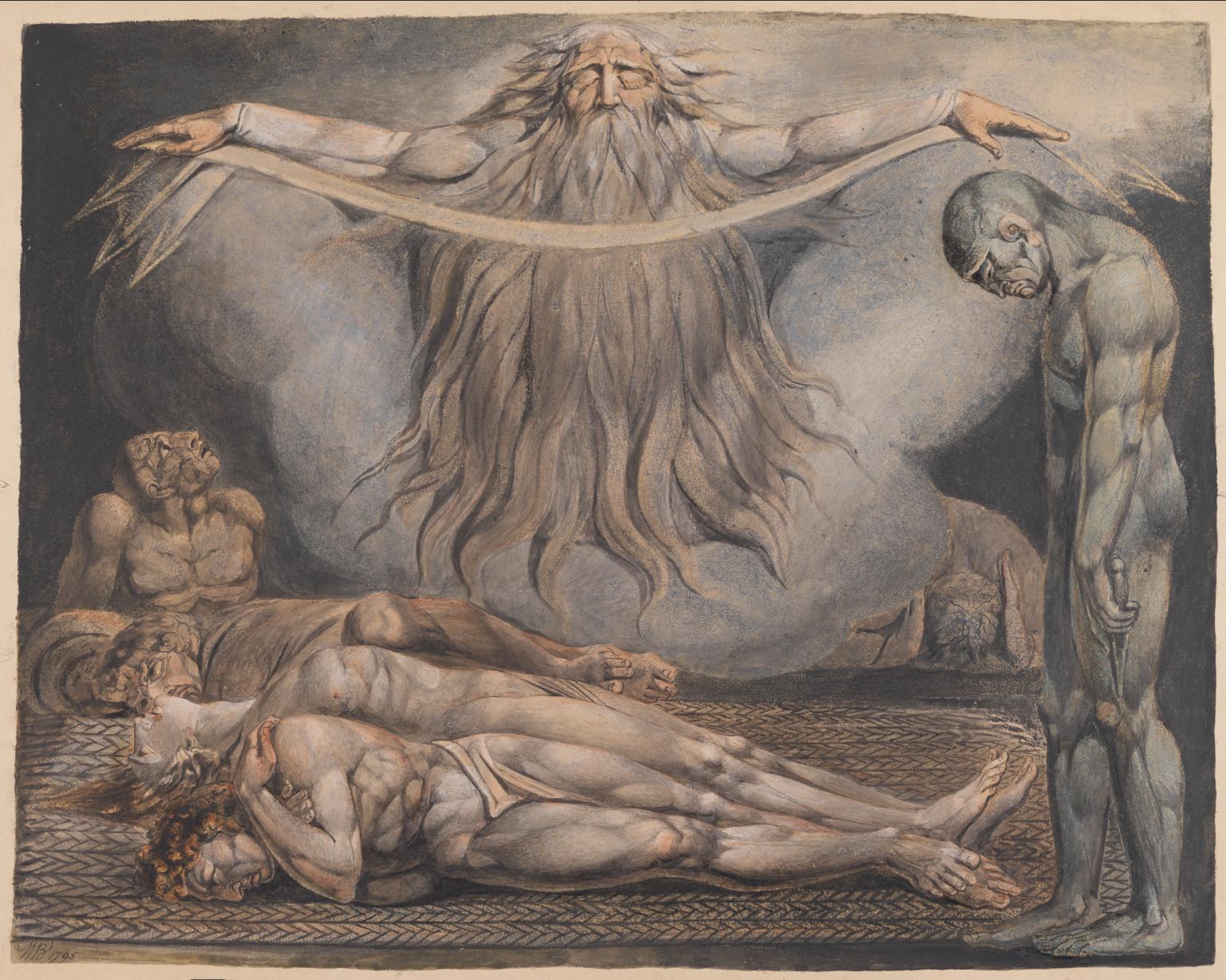 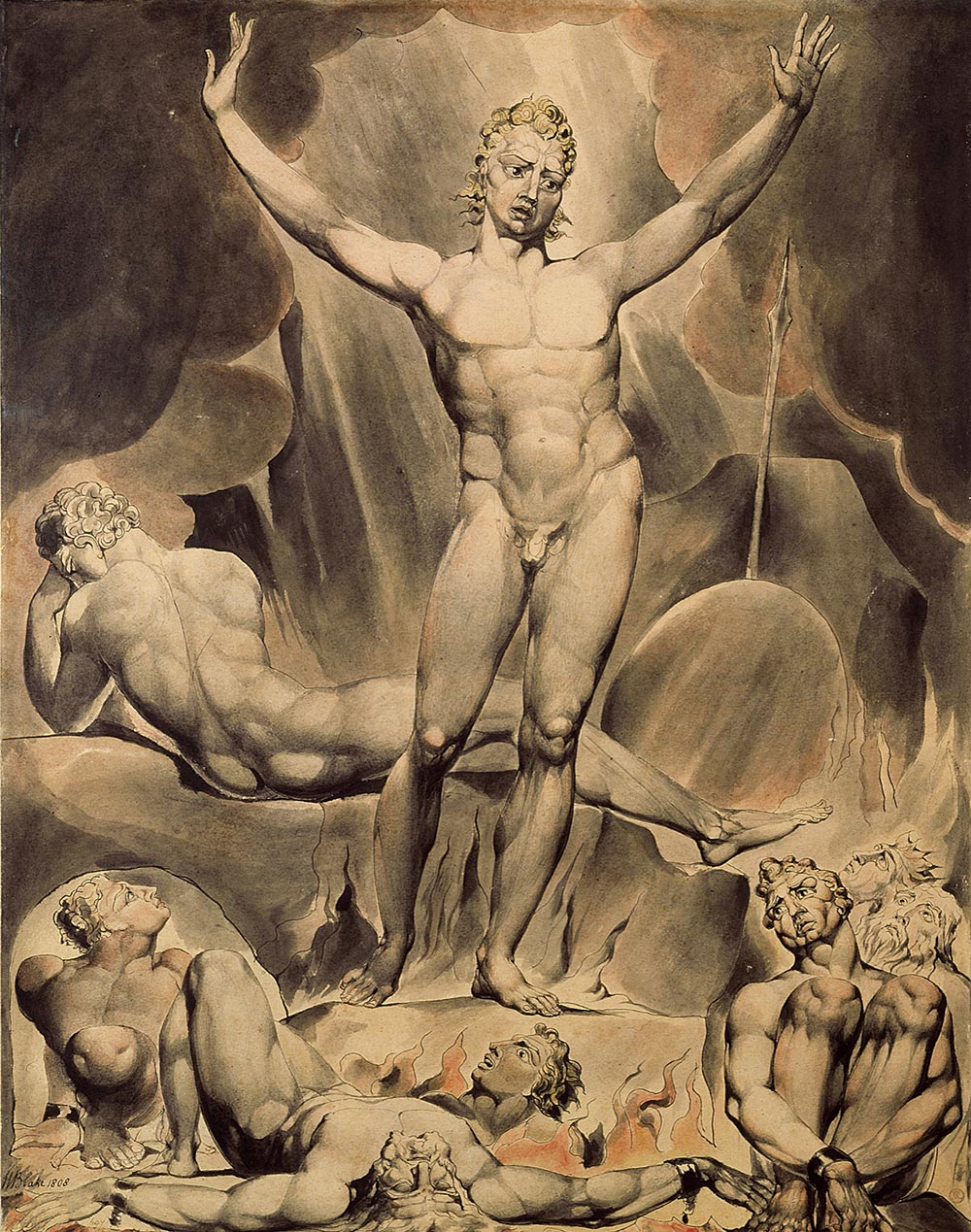 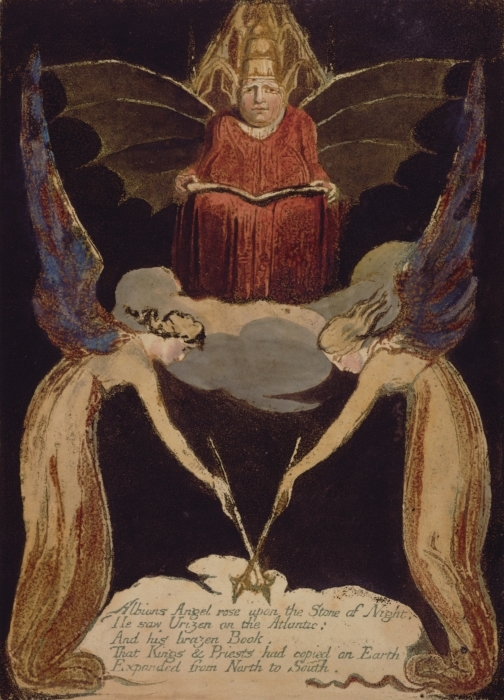 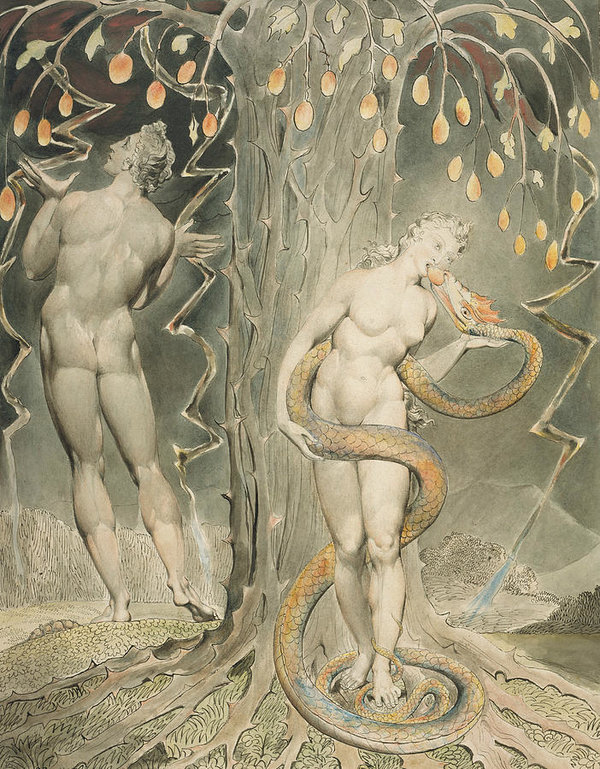 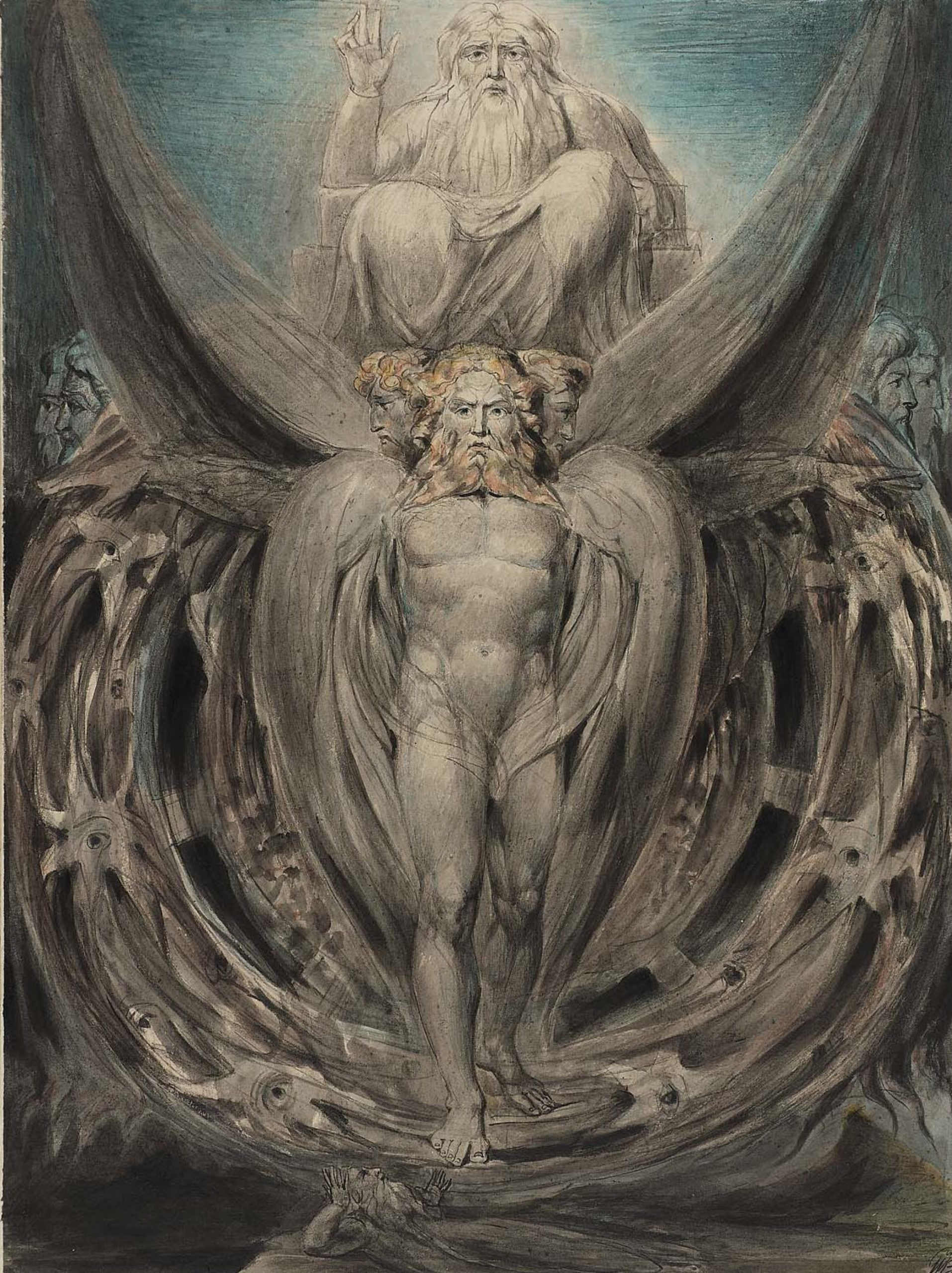 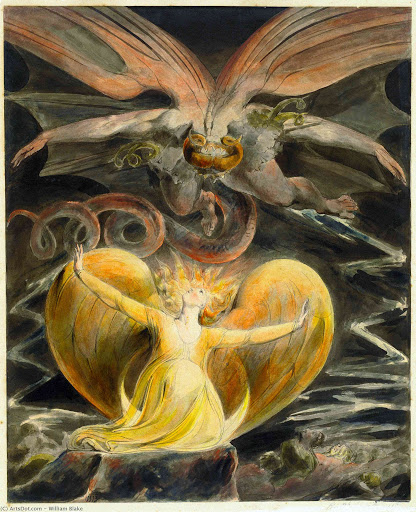 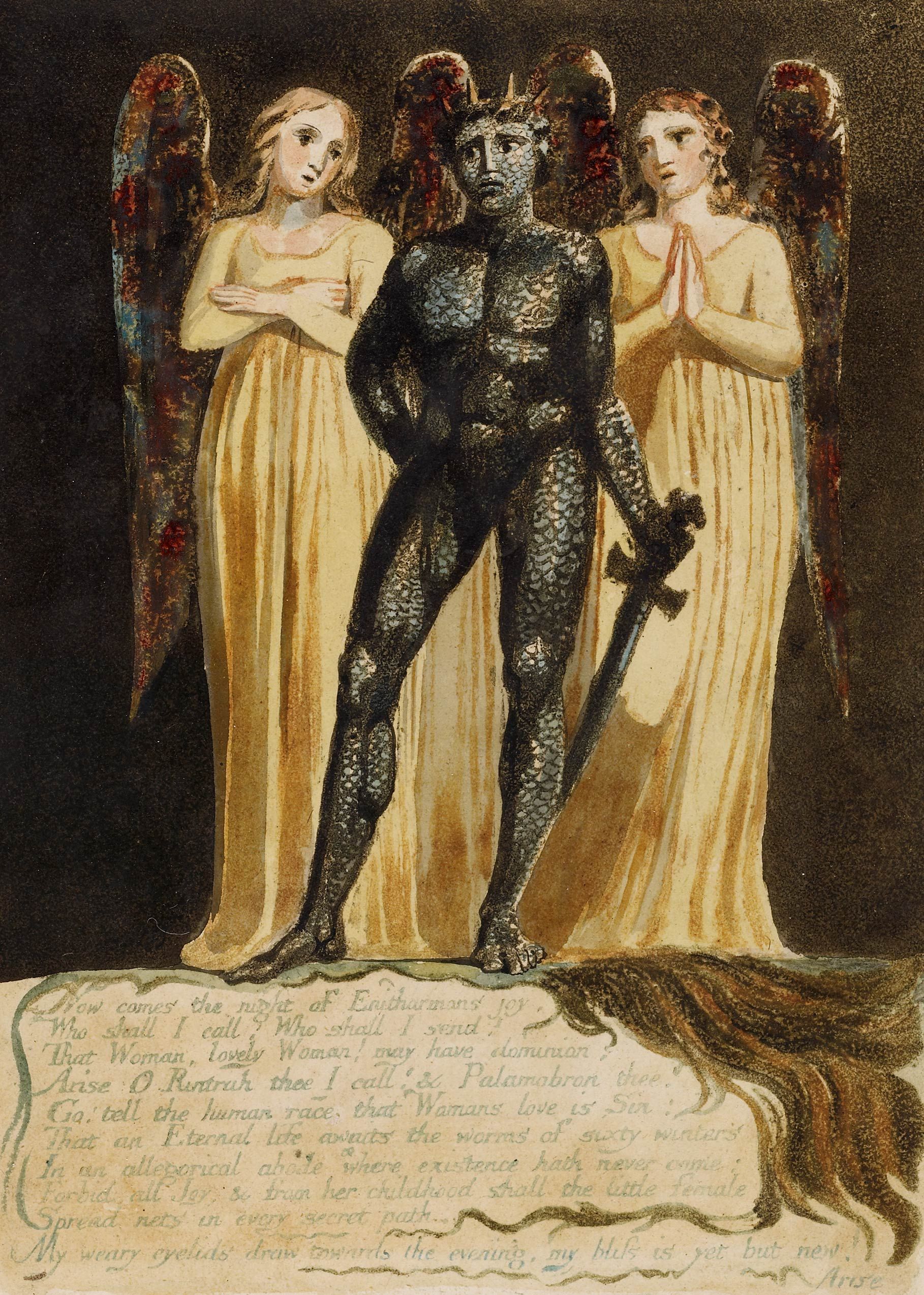 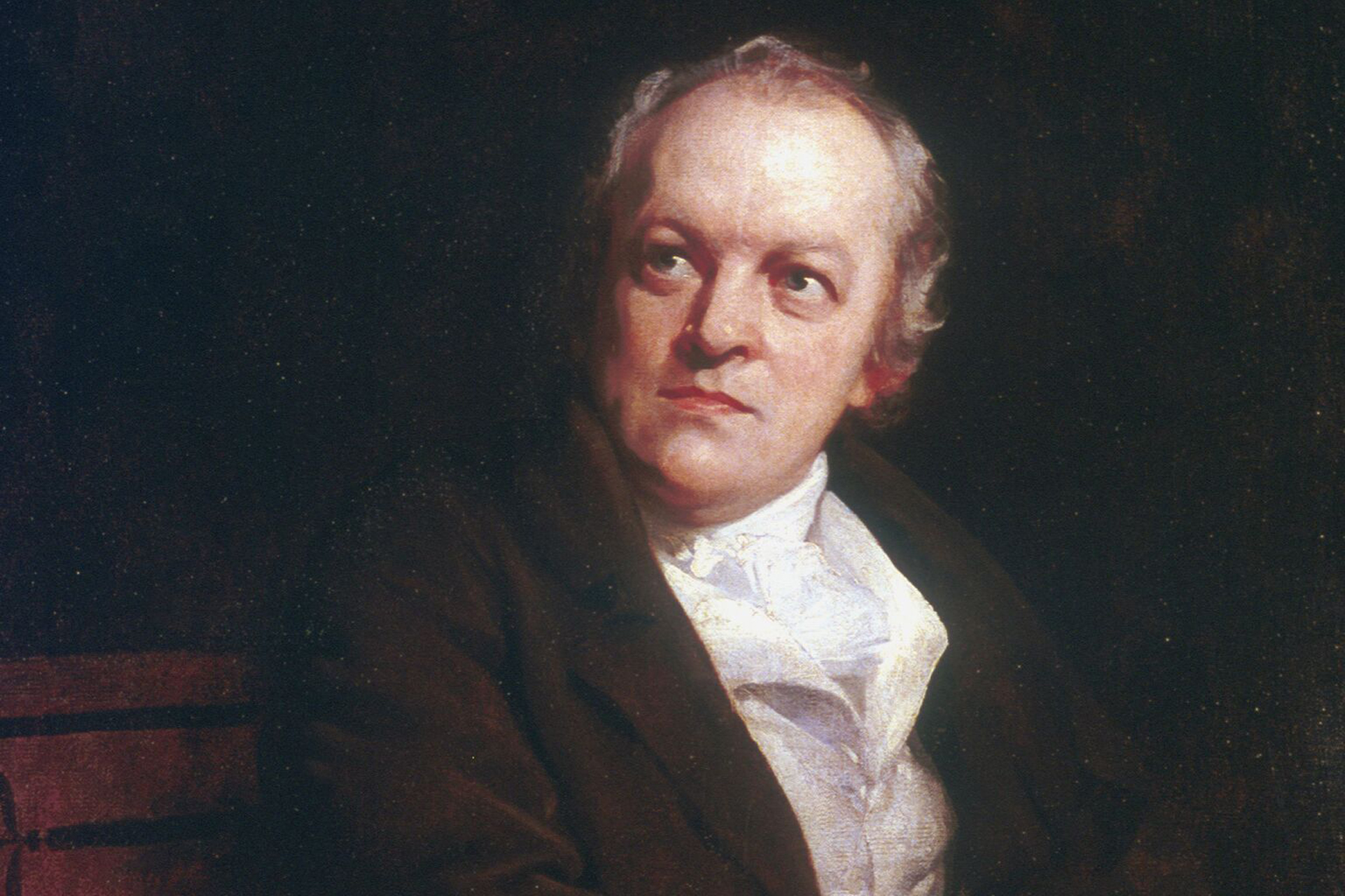 William Blake was a famous poet, painter and engraver of the late 18th century and early 19th century. Blake was a radical, anti authority figure.

William Blake was born at 28 Broad Street in Soho, London on 28 November 1757. His father James Blake was a hosier. He and his wife Catherine had 6 children. Apart from William they had 4 boys and 1 girl. From an early age William Blake was artistic. He also had ‘visions’ of things like angels. When he was 14 William was made apprentice to an engraver called James Basire. William served 7 years and became an engraver himself in 1779. Blake also wanted to paint and the same year he became a student at the Royal Academy of Arts.

In 1794 Blake published a book of poems called Songs of Experience. It included the famous poem The Tiger. The Book of Urizen was also published in 1794. Also in 1794 William Blake published Europe, a Prophecy.

In 1800 William Blake moved to the village of Felpham near Bognor in Sussex. Then on 12 August 1803 Blake got into a fight with a soldier named John Schofield who entered his garden. Schofield later told a magistrate that Blake damned the king of England during the altercation. William Blake was tried for sedition (a serious charge) in Chichester in January 1804. However he was acquitted. Meanwhile in 1803 Blake and his wife returned to London. In the years 1804-1810 William Blake wrote and illustrated his work Milton A Poem in Two Books. The preface included the famous poem now know as Jerusalem, which was written in 1804. (Blake did not actually give it that title. It was originally called ‘And did those feet in ancient time’. Hubert Parry wrote music for it in 1916). In 1820 Blake painted The Goblin. He also painted a miniature called The Ghost of a Flea.

In 1825 Blake was commissioned illustrate Divine Comedy by Dante but he died before he could complete the task. William Blake died on 12 August 1827. He was buried in Bunhill Fields in London.