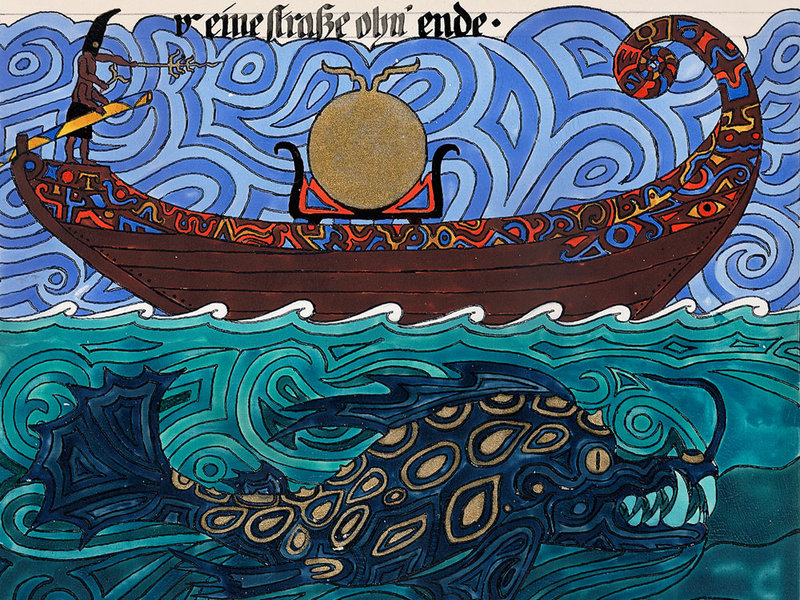 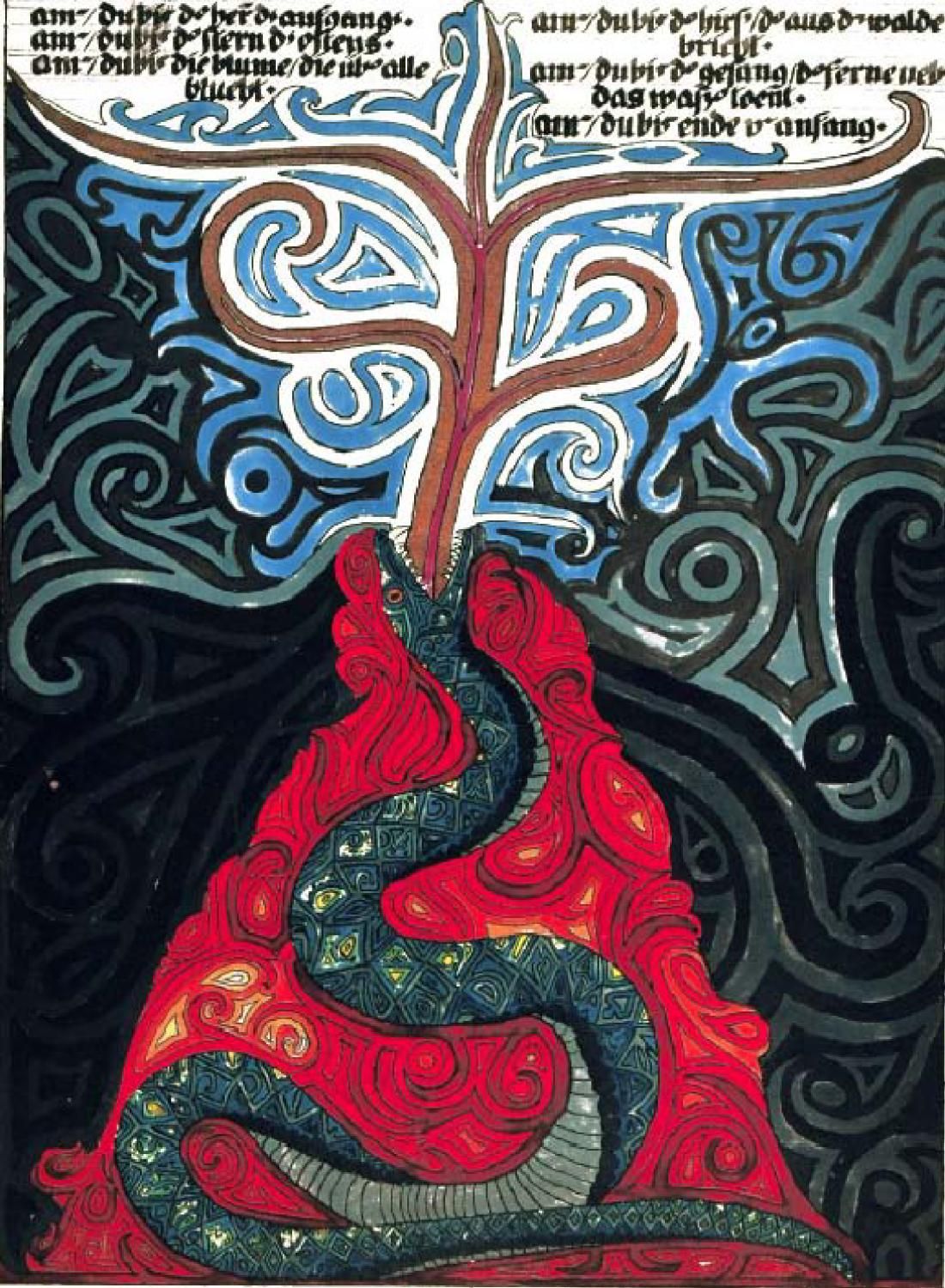 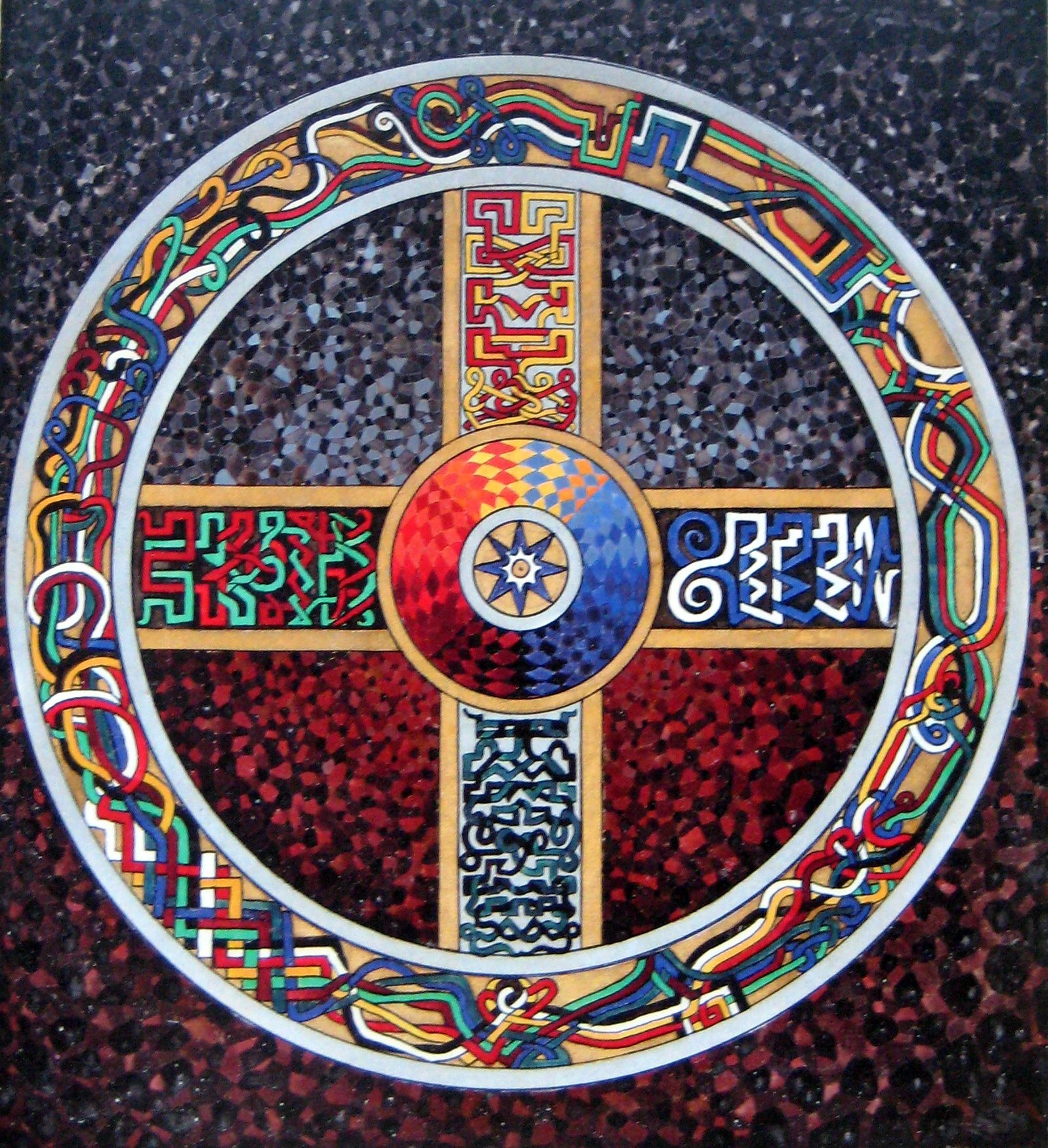 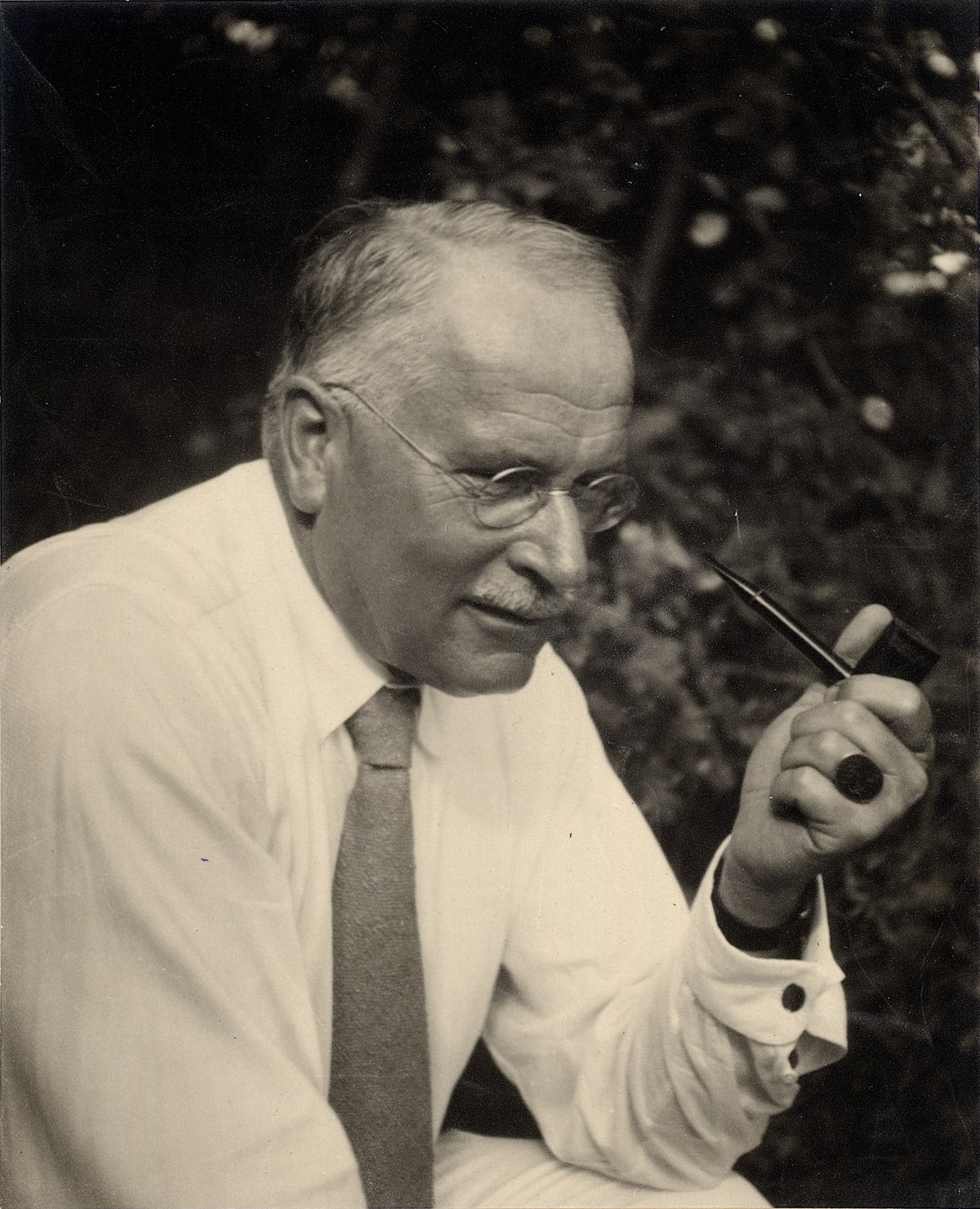 Carl Gustav Jung, (born July 26, 1875, Kesswil, Switzerland—died June 6, 1961, Küsnacht), Swiss psychologist and psychiatrist who founded analytical psychology, in some aspects a response to Sigmund Freud’s psychoanalysis. Jung proposed and developed the concepts of the extraverted and the introverted personality, archetypes, and the collective unconscious. His work has been influential in psychiatry and in the study of religion, literature, and related fields.

These art are all excerpted from The Red Book: Liber Novus which is a red leather‐bound folio manuscript crafted by the Swiss psychiatrist Carl Gustav Jung between 1915 and about 1930. It recounts and comments upon the author’s psychological experiments between 1913 and 1916, and is based on manuscripts (journals), known as Black Books, first drafted by Jung in 1913–15 and 1917. Despite being nominated as the central work in Jung’s oeuvre, it was not published or made otherwise accessible for study until 2009.