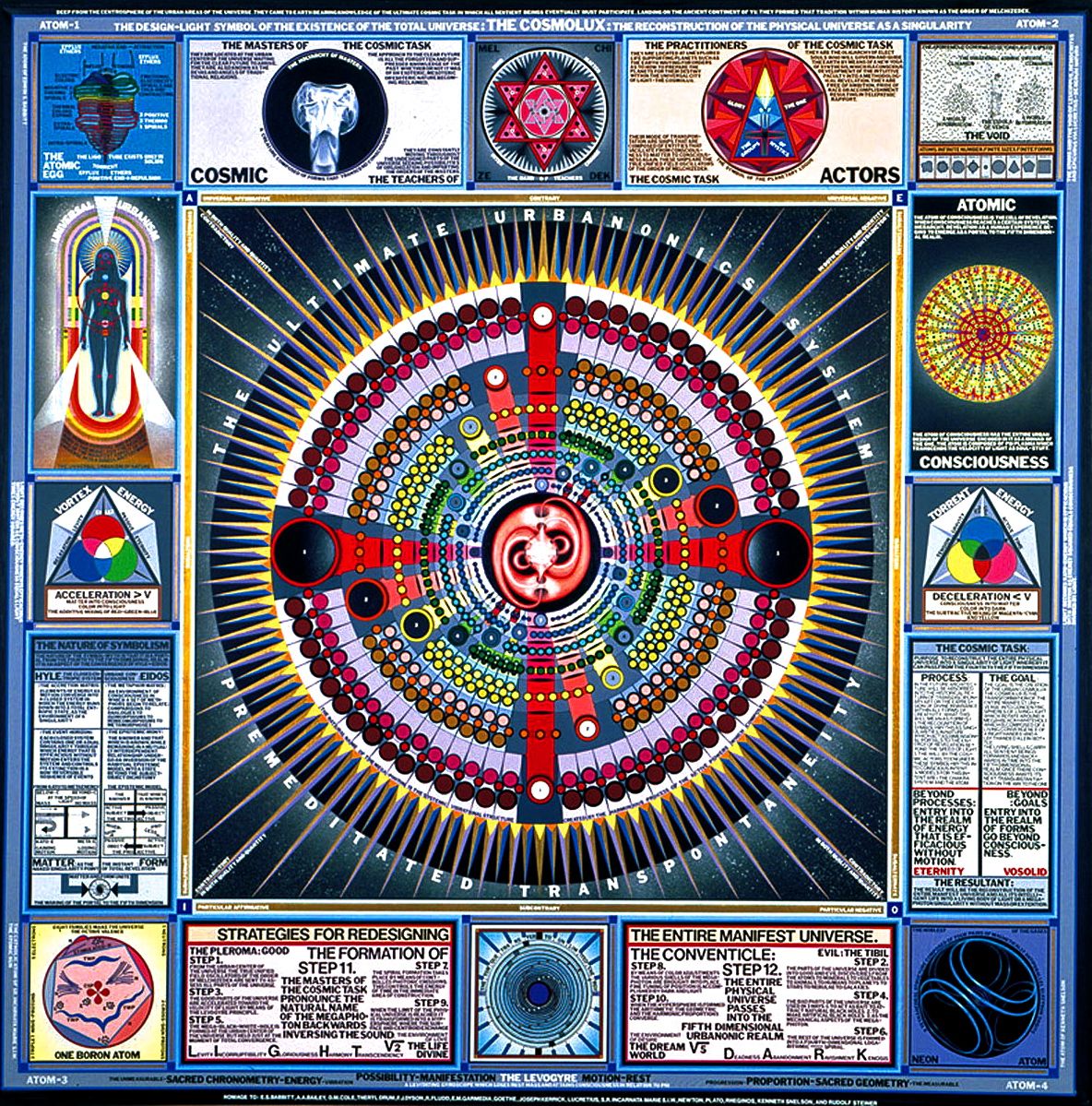 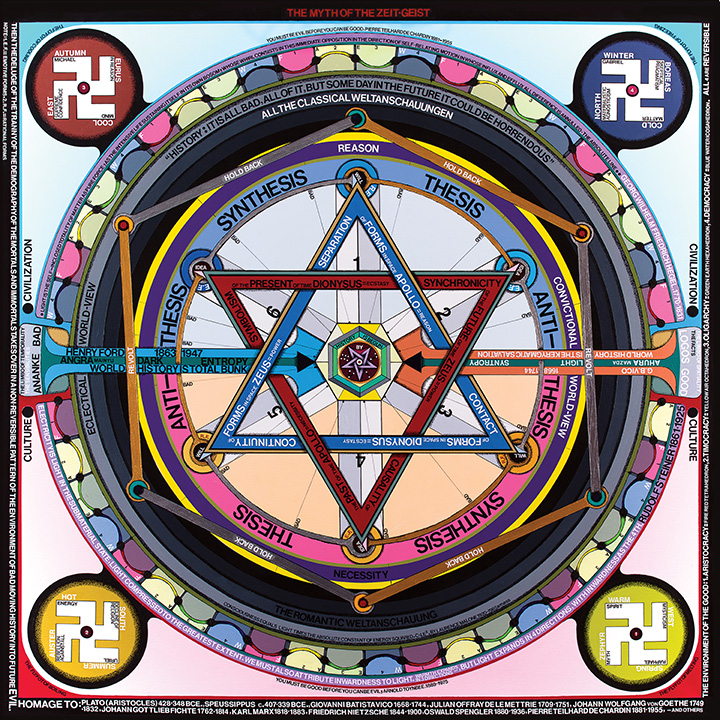 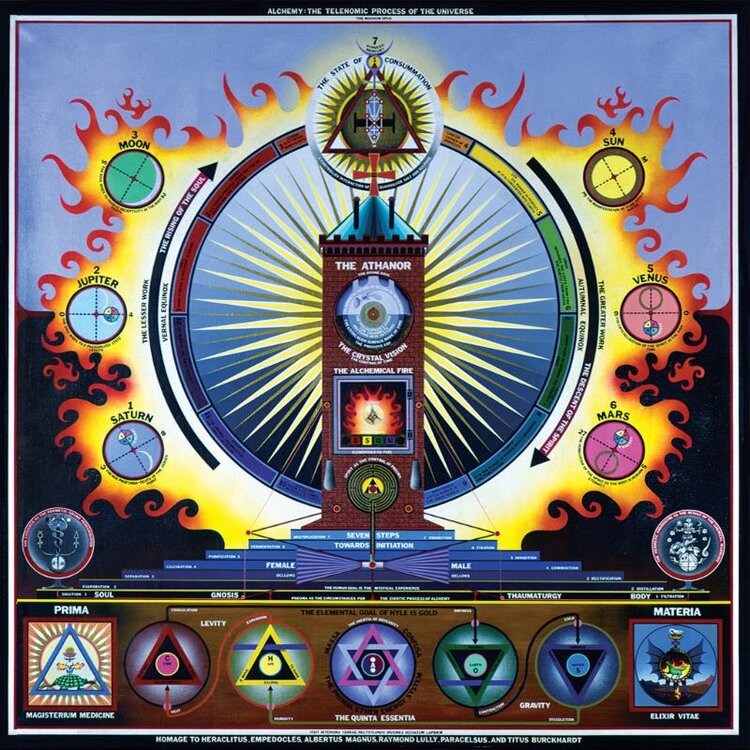 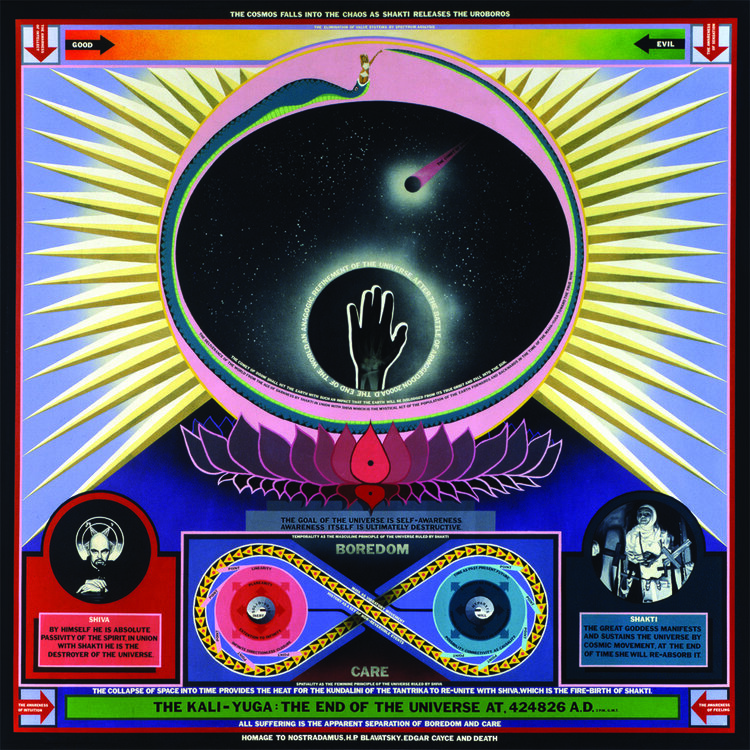 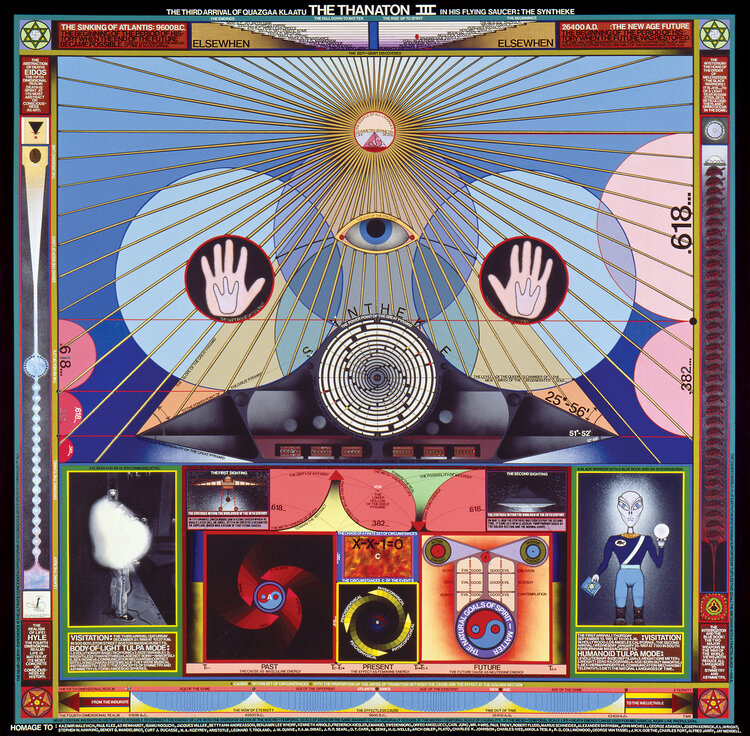 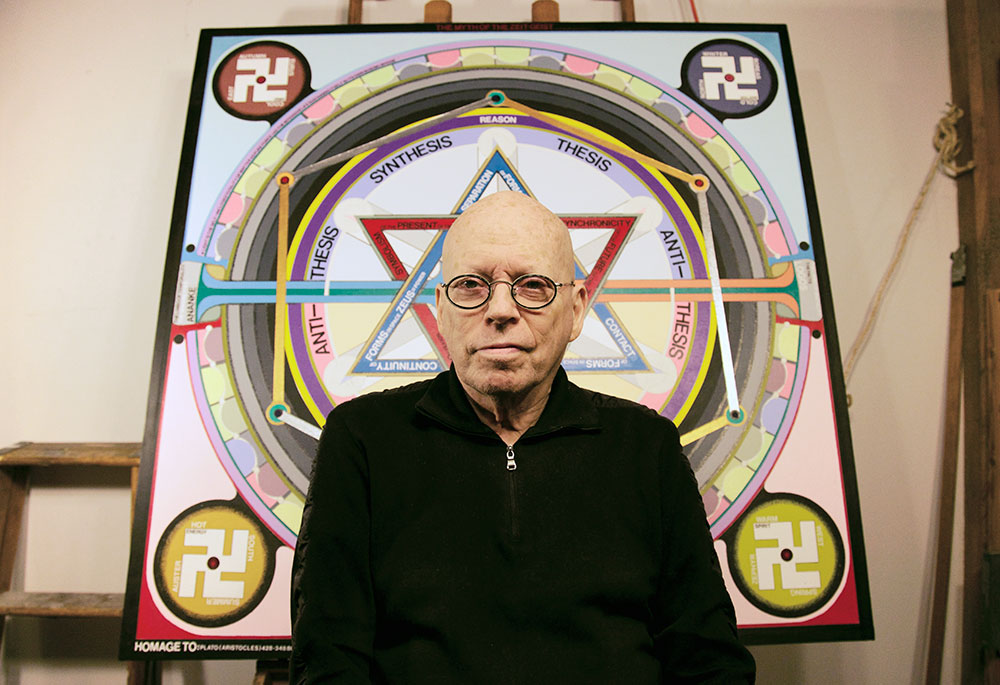 It can be said that Paul Laffoley’s journey into the visionary genre, linking the memory of the past with the anticipation of the future by means of a trans-disciplinary practice in the present, began with his search for Frederick Kiesler.  While previously living in Belmont, Massachusetts, he had been introduced to Hindu philosophies and Taoist Alchemy by his father and a Hindu home school tutor, followed by a formal education at Brown University in the classics and art history.

Due to his childhood preoccupation with schematics and building such inventions as crystal radios in his childhood basement, Paul thought enrolling and being accepted by the Department of Architecture in the Harvard Graduate School of Design could best enhance his interests in art.  His reasoning was that the study of architecture as a practice would help perfect his tendencies towards diagrammatic thinking and representation. However after one year he was, “grand juried out of Harvard for “conceptual deviance” from their architectural curriculum.  While at Harvard, Laffoley also apprenticed with Mirko Baseldella (sculptor in residence) at the Carpenter Center for the Arts for one year (1961) .”  “What he asked me to do was to go away and do 300 drawings in ink about 20 by 30 inches, and not to come back until I’d finished them all.”  These drawings, along with a model he carried in a specially designed case, he presented to Kiesler when he finally met Kiesler for the first time.  “From my home in Belmont, I launched a letter-writing campaign.   . . . After my sixteenth effort my father suggested that my letters were being used to light cigarettes.”  His 17th letter solicited a reply, and an appointment was granted to meet him on the afternoon of April 27, 1962