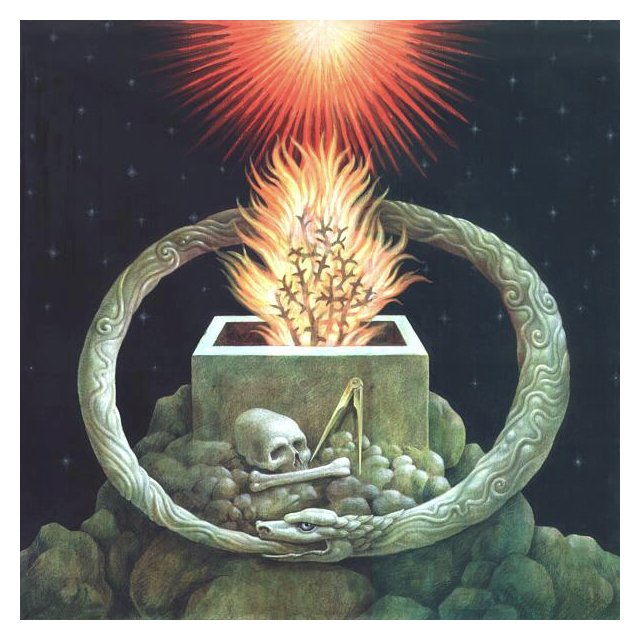 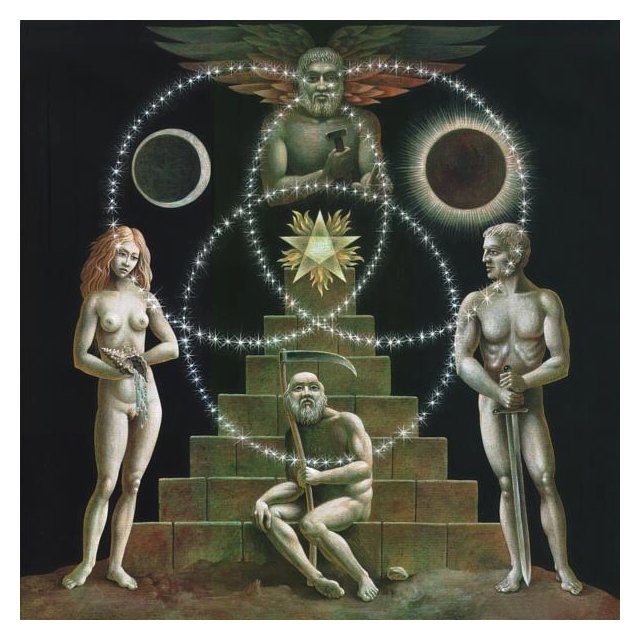 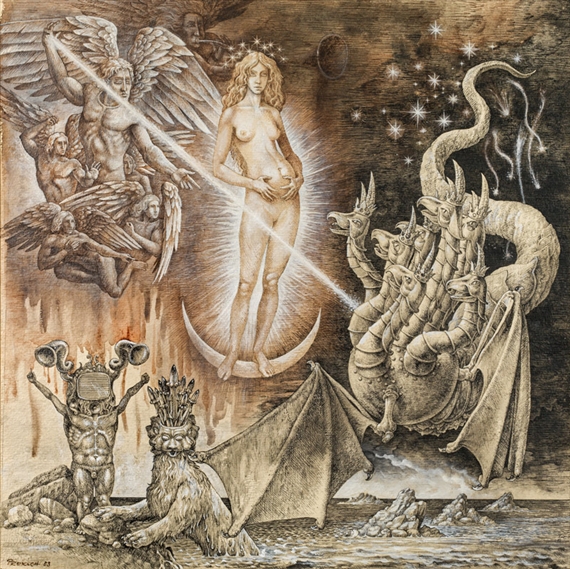 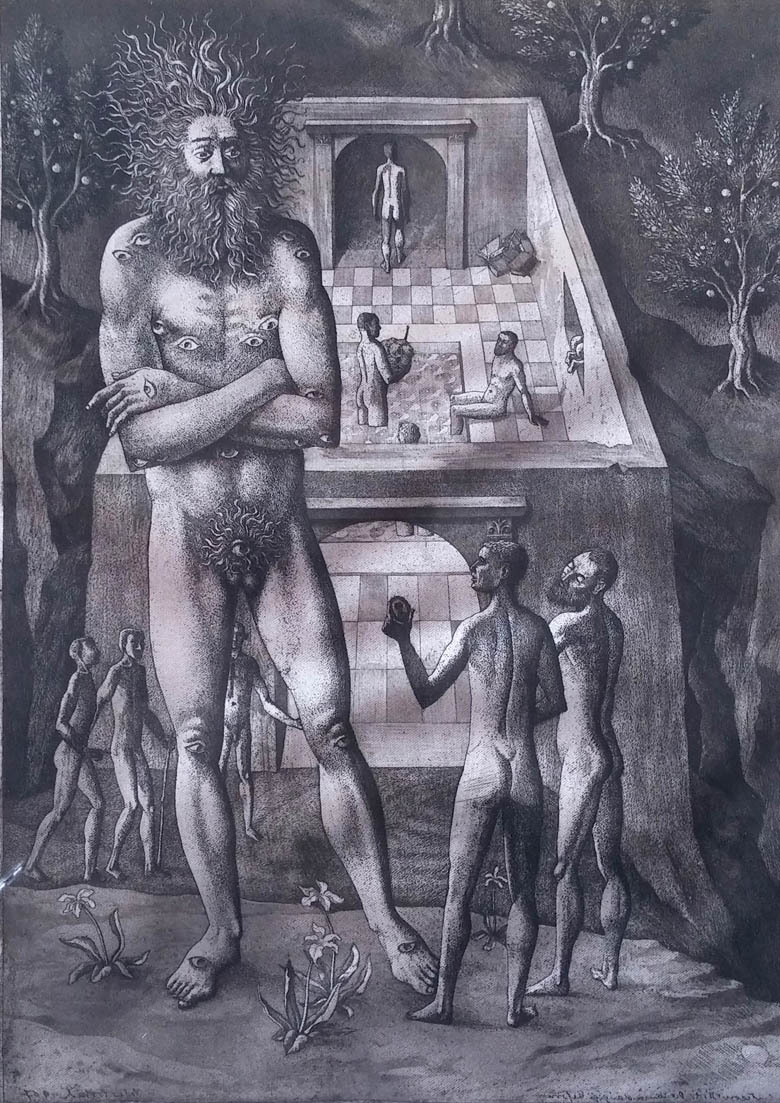 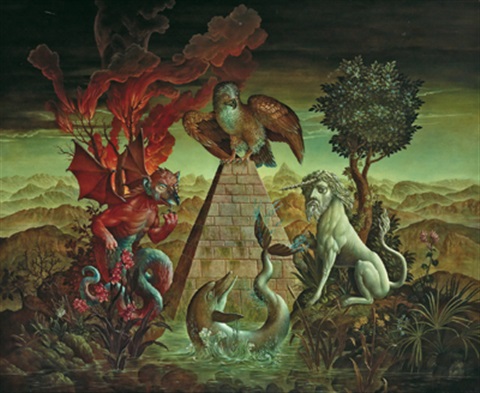 Peter Proksch was born in Vienna, on 4.2.1935. He was the eldest of four children. The father Alfred Proksch was a commercial artist, the mother was a mannequin. The profession of the father, obviously stimulated his talent and the interest in drawing very early, even if this, in the years of war, seldom, if ever, could be with his family. Also because of the war, the family leaved Vienna to live in the country until the end of war. Returned to Vienna in 1945, he attended secondary school. From 1950 to 1955 he studied graphic design at the Graphische Lehr- und Versuchsanstalt, Vienna, where he graduated obtaining the masters diploma. As he took a minor interest in the profession of a graphic designer, he continues, studying painting, at the Academy of fine arts in Vienna, at first at the masters class of R.C.Anderen where from he soon changes to the masters class of Sergius Pauser. There he had the possibility to learn the classical technique of the old masters. After an other year of studying at the class of Chr.L.Martin (artistic printing methods) to learn the art of etching, he completed his studies in 1962. That year, he exhibited some etchings for the first time. The first personal exhibition followed in 1963. It was not a great success, but the results were contacts to galleries, art dealers, collectors and subsequently, possibilities to exhibit all over the world. Today Peter Proksch is known as one of the most famous representatives of the Viennese Fantastic Art. Exhibitions in Paris, Rome, Turin, Munich, Cologne, Düsseldorf, Basel, Vaduz, Tokyo, New York, Tel Aviv, Caracas and last but not least in Vienna, made his work recognized all over the world and you can find them in many public and private collections.